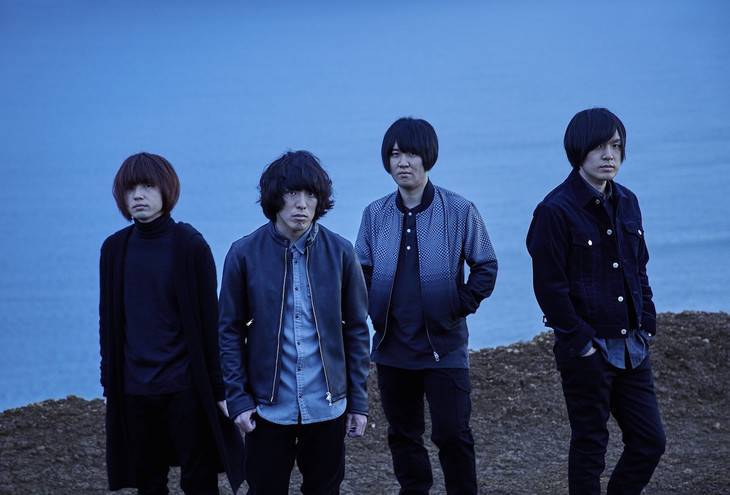 On February 21, KANA-BOON bassist Meshida Yuma released a letter of apology in response to reports of him being in an adulterous relationship with former actress Shimizu Fumika.

In the statement, Meshida revealed that he married a non-celebrity woman in April of 2014, but hid the fact and started dating Shimizu in June of 2015. While he exposed the truth and apologized to Shimizu later in September, he continued to be in a relationship with her until January of 2016. He eventually apologized to his wife as well as her parents, and the couple has settled the matter.

Meshida apologized, "I am truly sorry that my careless actions have troubled Shimizu-san and other persons concerned. I also apologize from the bottom of my heart for making my fans unhappy."