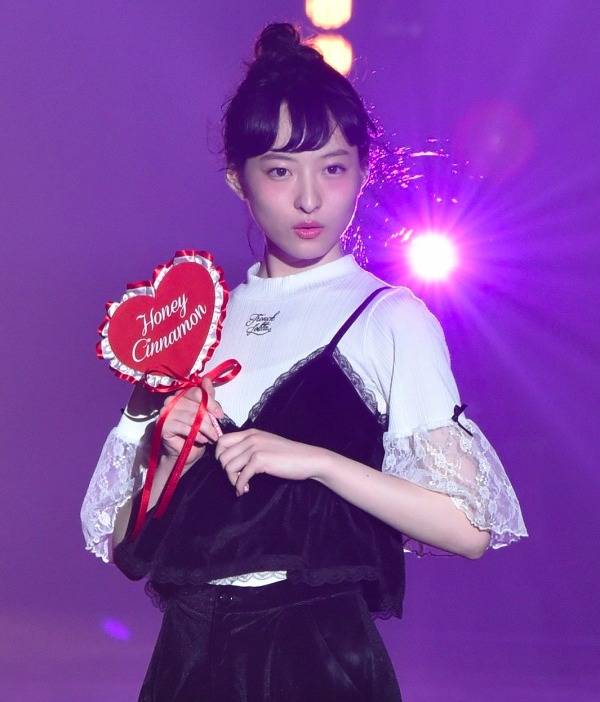 Shiritsu Ebisu Chuugaku member Matsuno Rina has passed away. She was 18 years old.

According to reports, Matsuno did not participate in the group's concert on February 7th due to poor health. She had been receiving medical treatment at her home in Tokyo, but her condition suddenly became critical. On February 8th around 5:00 am, Matsuno's parents made a 119 emergency call, and she was transported to the hospital where she later died.

Our condolences to Matsuno's family and friends at this time.

Thanks to Anesha for the tip.