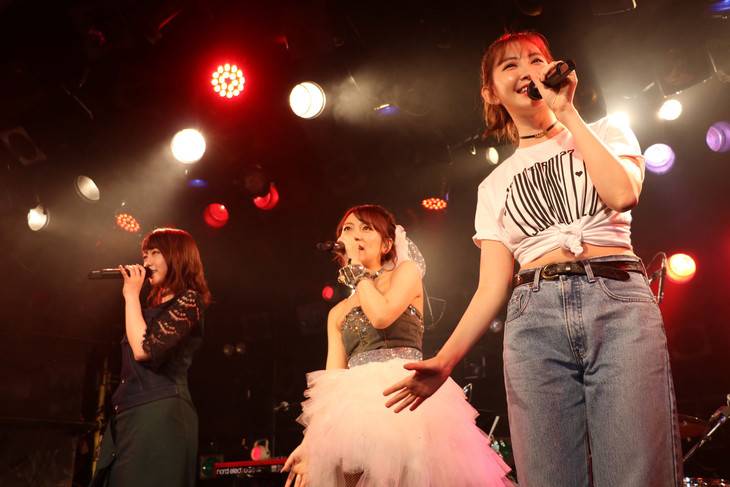 Minegishi Minami served as MC for the event, and together, they reflected on Takahashi's past year of activities. Afterwards, Kojima Haruna, who will be graduating from AKB48 on April 19, made a surprise appearance on stage. Fans were overjoyed at the reunion of No Sleeves (AKB48 sub-unit comprised of Kojima, Minegishi, and Takahashi), which brought tears of happiness to Takahashi's eyes. The three performed No Sleeves' popular song "Heartgata Virus". Takahashi commented, "I don't remember the last time the three of us sang together..."

During the encore, Takahashi announced, "This is why I chose to go solo! Finally, finally!! I will be holding a nationwide tour!" She is scheduled to hold 15 concerts starting on July 15 at Sapporo PENNY LANE24.