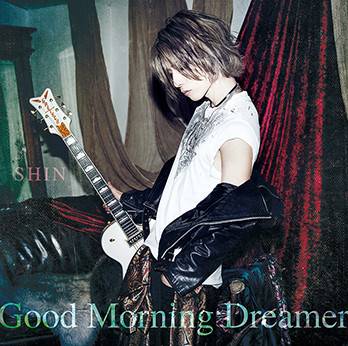 After ViViD disbanded, SHIN had been focusing on his solo activities and held a successful one-man live on December 24 of last year at EX THEATER ROPPONGI. His first album will contain 9 songs including unreleased tracks such as "why not?" and "just going true side." There will be two versions of the album; Limited Edition A will come with a DVD, while Limited Edition B will include a photo booklet.