flumpool to go on hiatus due to Yamamura Ryuta's throat condition 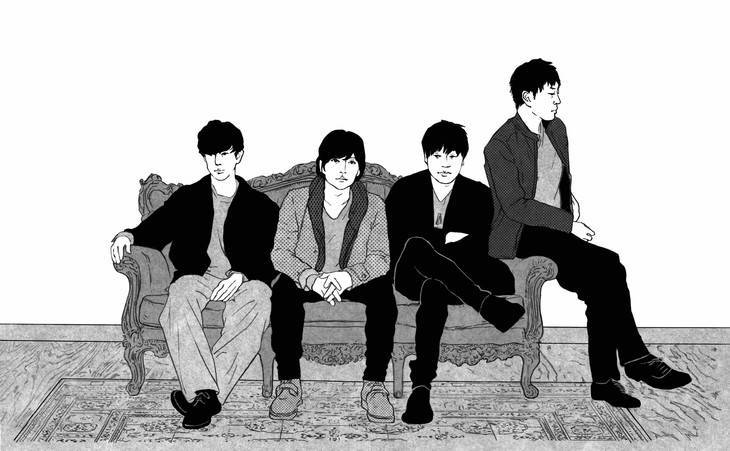 flumpool have announced that they will be going on hiatus due to vocalist Yamamura Ryuta's throat condition.

Yamamura says his throat has been in a bad condition for sometime. After the Kanagawa stop of the band's nationwide tour 'flumpool 8th tour 2017: Re:image' on December 3, he went to see a doctor who diagnosed him with functional dysphonia. Due to this, flumpool have cancelled the remaining four concerts of their tour as well as their countdown live. They have decided to go on hiatus, so that Yamamura can focus on treating his condition.