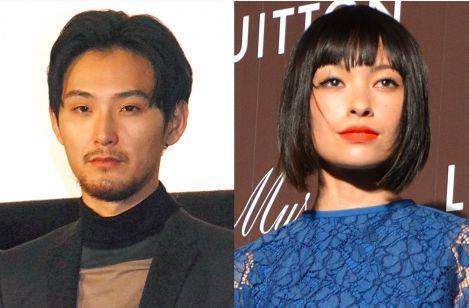 It's been reported that actor Matsuda Ryuhei (34) and actress Ohta Rina (29) have gotten a divorce. This was picked up by sports papers on December 28, then confirmed by their agencies during a ORICON NEWS interview.

Matsuda and Ohta married in 2009, and welcomed their first child in July of the same year. Earlier this year, there were rumors that they were looking to end their marriage. Shortly after rumors surfaced, Matsuda uploaded a photo of Ohta onto Instagram saying, "She is an important person to me, and also a strong mother."