Honma Hinata to be the center for NGT48's 3rd single 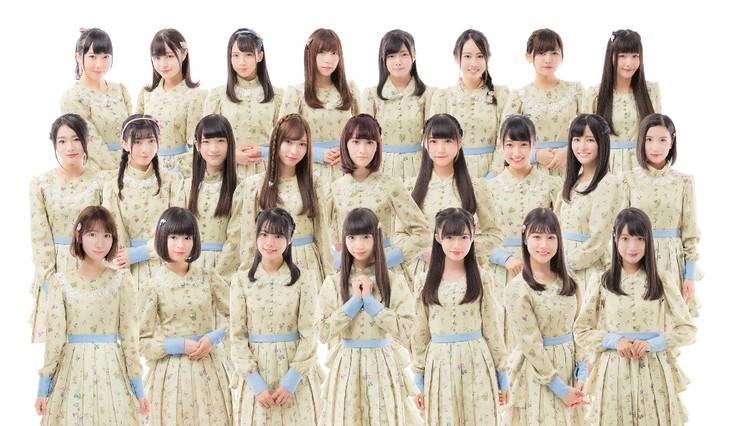 This was announced on February 8 during the group's performance at NGT48 Theater. For the upcoming single, Honma Hinata was selected to serve as center. While she has been the center for coupling tracks in the past, this will be her first time being the center for a single title track.

The PV for "Haru wa Dokokara Kuru no Ka?" will be directed by Kobayashi Yuki who won the grand prix for movie 'Kokou no Tooboe' at the '2016 Yubari International Fantastic Film Festival.' NGT48 have revealed a special footage announcing the single's release featuring director Kobayashi (seen below).

Senbatsu members for "Haru wa Dokokara Kuru no Ka?" are as follows: