Cheeky Parade to disband in July 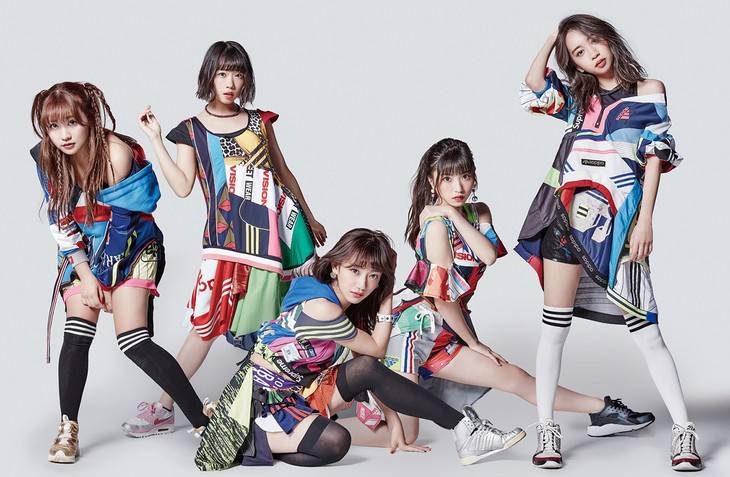 It's been announced that Cheeky Parade will disband in July.

Cheeky Parade formed on February 19, 2012 and made their major debut in January of 2013 as Avex's idol label iDOL Street's second artist following SUPER?GiRLS. Since Yamamoto Marin and Suzuki Mariya went to Los Angeles to study abroad in January of 2016, the group has been active as a five member group.

The group's official website has published comments from the members. Watanabe Asami wrote, "For us, right now is really fun, and it doesn't seem real that it will be ending. The more we try to understand it, regretful feelings and many emotions surge upon us." Sekine Yuna expressed, "More than anything, my heart hurts when I think of everyone's feelings. I'm very sorry that we weren't able respond to everyone who have always cheered us on and supported us." Finally, leader Suzuki Yuriya said to fans, "We will be starting again from one, but it's not zero. Although Cheeky Parade will come to an end, I will do my best with the memories and experiences I've gained. Even though we will go our separate ways, please continue to support us."

Reportedly, Yamamoto and Suzuki will join the group for their last live. More details are coming soon.