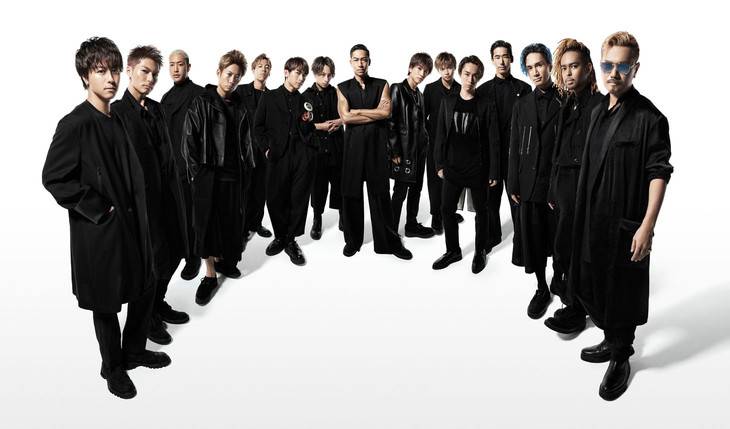 EXILE's new song "Awakening" was digitally released on June 1. The lyric video for this song has been uploaded onto YouTube.

"Awakening" is the fifth part of the group's project 'EXILE FRIDAY' in which they release one song on the first Friday of each month for six consecutive months. It is currently airing as the theme song for TBS' coverage of soccer. Written and produced by EXILE ATSUSHI, the song describes his own experiences playing soccer as a young boy.

In the lyric video, you will see images of children playing soccer. These images were taken from 'EXILE CUP,' which is a soccer tournament put on by LDH JAPAN.

"Awakening" will be included in EXILE's new album "STAR OF WISH" due out on July 25.