Actor Tsugawa Masahiko passes away due to heart failure 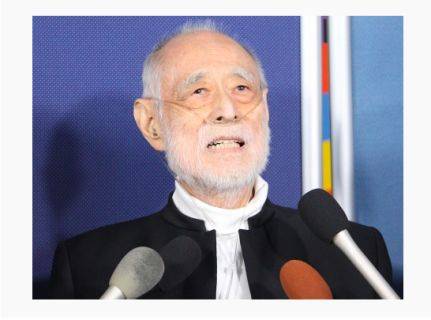 It's been reported that actor Tsugawa Masahiko (real name Kato Masahiko) has passed away on August 4 due to heart failure. He was 78 years old. His funeral was already held with close family and friends, but a public memorial service is scheduled to be held in the coming days.

Our deepest condolences go out to his family and loved ones at this difficult time.