Konishi Manami to make her major debut from Victor Entertainment 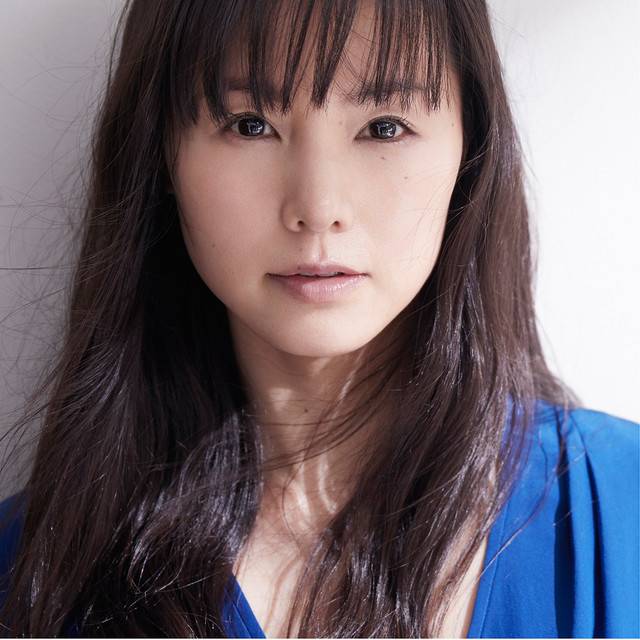 Konishi Manami will be making her major debut from Victor Entertainment. Her first major album (currently untitled) will be released on October 24.

All songs on the album are written and composed by Konishi herself. KREVA, who lent a hand for Konishi's debut song "I miss you," will be in charge of the sound production. More details on the album will be revealed at a later date.

To gear up for the album, Konishi will digitally release her new song "Saigo no Hanabi" on August 8. This song is said to be included in her upcoming album as well.