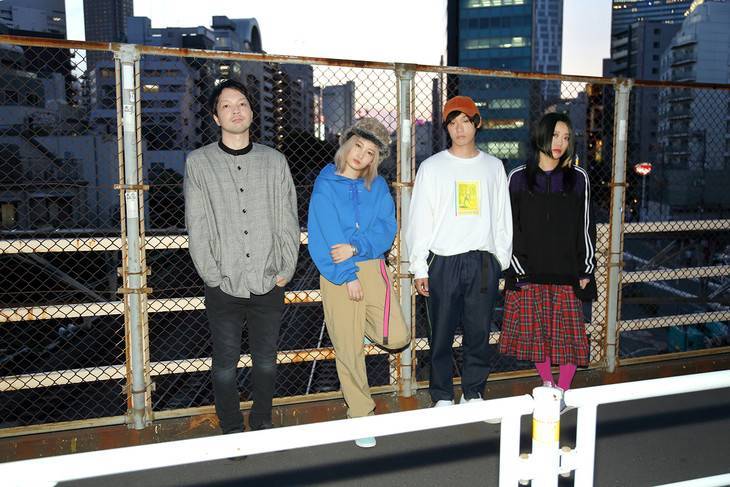 Kinoko Teikoku have unveiled the PV for their new song "Yume Miru Koro wo Sugitemo."

This song is included in the band's latest album "Time Lapse", which was released on September 12. Directed by Pennacky, the video portray the hearts of young people who are stuck in the gap between reality and dream.