Yumemi Nemu to graduate from Dempagumi.inc, retire from showbiz 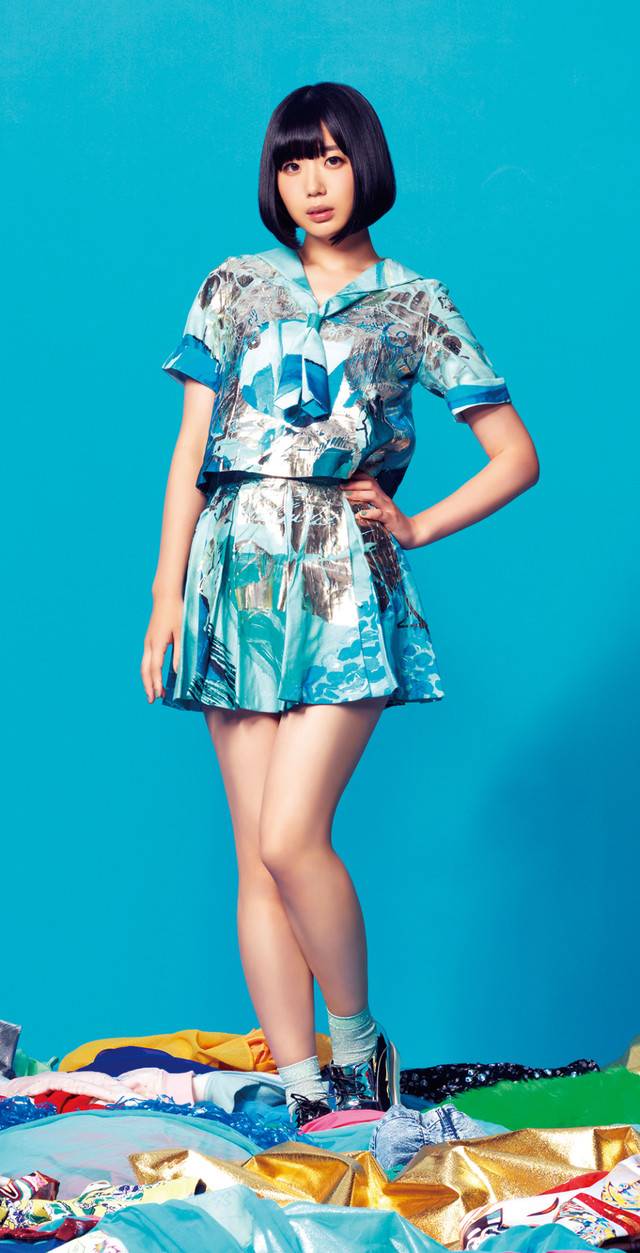 Dempagumi.inc will hold a live concert, titled 'Dempagumi.inc Cosmo Tour 2019 in Nippon Budokan,' on January 6 and 7 at Nippon Budokan. It's been announced that member Yumemi Nemu will graduate from the group after these concerts.

After graduation, Yumemi plans to retire from showbiz as well. She will be celebrating ten years in showbiz this November, and when she thought about her future, she wanted to take a step forward in a new area taking what she learned from her experiences. Upon retirement, she will produce an original character called "Tanukyun" based on her color mint green. She will also work towards opening a bookstore.

Besides her activities as an idol, Yumemi has been directing videos and writing columns. She will also release her first solo album "Yumemi Jidai" on November 21.