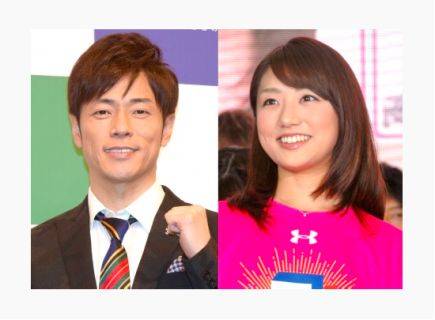 On October 31, comedian Jinnai Tomonori updated his Twitter account announcing that he and his wife, announcer Matsumura Mio have welcomed their first child.

Jinnah wrote, "Today, I became a father. Thank you for giving birth to her! Thank you for being born! They both worked hard. It's a healthy baby girl."

After three and a half years of dating, Jinnai and Matsumura tied the knot on June 30 of last year. They held a wedding ceremony in Hawaii later in November.