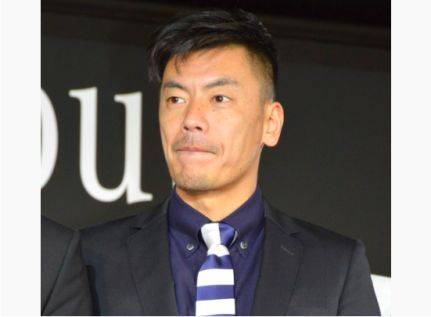 It's been reported that RIP SLYME's SU had left his agency. In an interview with ORICON STYLE, the agency confirmed, "He has already resigned. We do not understand the reason for the timing."

The other RIP SLYME members RYO-Z, ILMARI, PES, and FUMIYA are still signed with the agency. In addition, SU has shut down his Instagram and Twitter accounts.

In April of 2017, SU was reported to be in an adulterous relationship with model Enatsu Shiori. He then divorced his wife, singer Otsuka Ai, last November. RIP SLYME's website closed last October, and they have been on hiatus since.