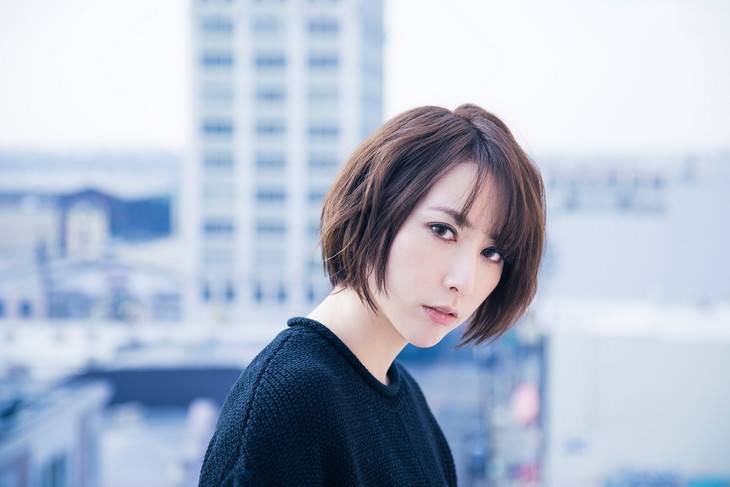 Aoi Eir will release her new album "FRAGMENT" on April 17.

It's been about three years since Aoi released her last album "D'AZUR" in June of 2015. The new album focuses on fragments of feelings that you feel daily. It will contain a total of 11 tracks including her comeback single "Ryusei / Yakusoku" (released last June), "Iris," which was picked up as the ending theme for anime 'Sword Art Online: Alicization,' and the opening theme to virtual reality game 'Tokyo Chronos.'

Shortly after the album's release, Aoi will set out on a nationwide tour. It's scheduled to kick off on May 31 at NGK Spark Plug Civic Center in Aichi and wrap up on July 15 at Kanagawa Kenmin Hall. Check out the tour dates below!