Koda Kumi to release her birthday live on DVD & Blu-ray 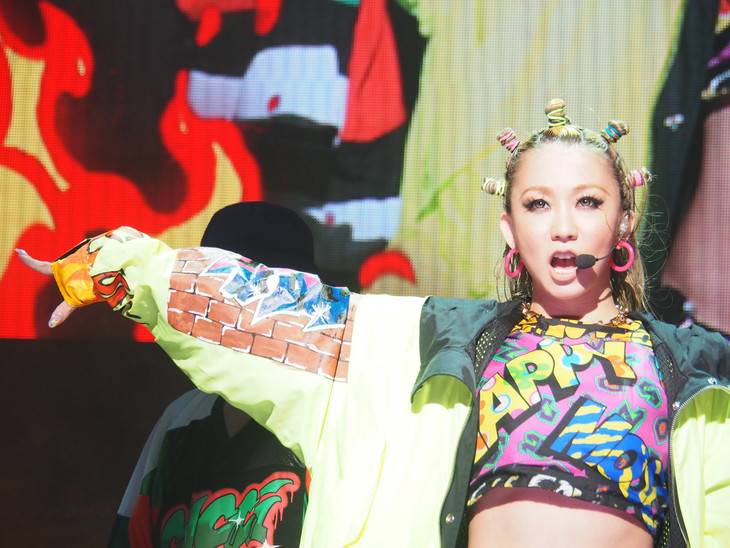 This will include the singer's performance from her birthday, November 13, at Kanagawa Kenmin Hall. Her official fan club 'Koda-gumi' and her official mobile fan club 'playroom' will also have a limited edition containing footage from her fan club live held last August at Zepp DiverCity TOKYO as well as an album with the live recording of the songs for sale.

To commemorate this release, 'Gekijouban KODA KUMI LIVE TOUR 2018 ?DNA?' will be shown at Aeon Cinemas nationwide from March 8 to 10.