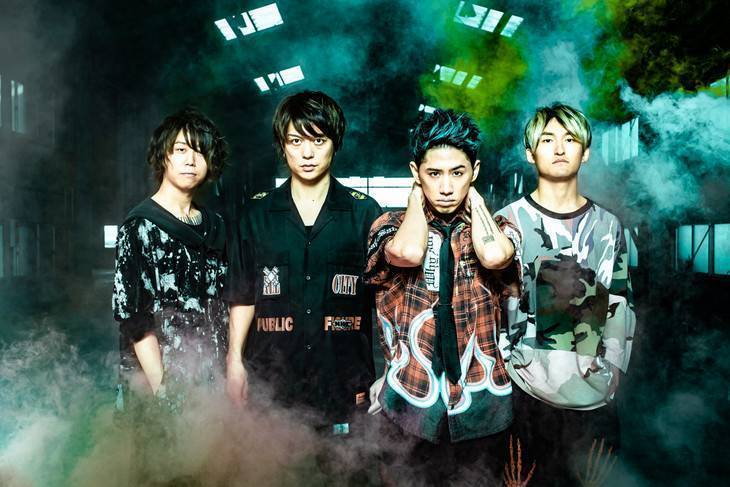 ONE OK ROCK have revealed the PV for their new song "Wasted Nights."

This is the lead track to the band's new album "Eye of the Storm" to be released on February 13 and was written as the theme song for the movie 'Kingdom.' In the PV, you can see the band performing in a storm.