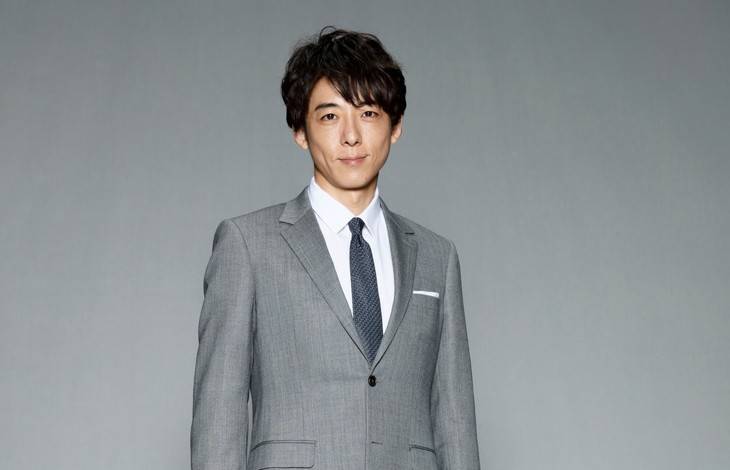 'Tokyo Dokushin Danshi' is a love comedy about three men in their forties who enjoy their bachelor lives. Besides Takahashi, the drama will star Saito Takumi and Takito Kenichi.

As such, Takahashi decided that he should request his first original song from none other than Miyamoto himself. Miyamoto, who had never provided a song to anyone else before, gladly accepted the request and delved into songwriting. For the recording, Yashiki Gota (Dr), Negishi Takamune (B), and Nagoshi Yukio (G) participated.