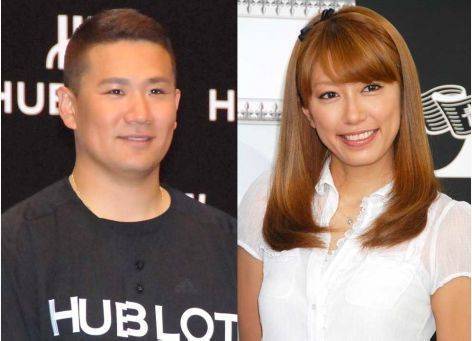 On March 25, major league baseball player Tanaka Masahiro (30) announced via Twitter that his wife Satoda Mai (34) is pregnant with their second child.

Tanaka announced, "It's a personal matter, but I have an announcement for everybody. At this time, we have been blessed with our second child. We are due sometime in June. We are happy to be gaining a new family member and are already looking forward to it. It would make us happy if you would watch over us warmly."

The couple made their relationship public in November of 2010, then tied the knot in March of 2012. Since 2014, they have been residing in New York, where Tanaka plays for the New York Yankees. They welcomed their first child, a son, in February of 2016.