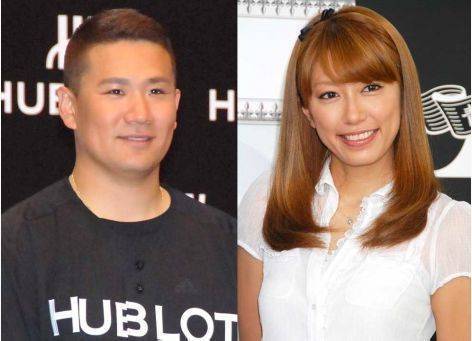 Tanaka tweeted, "On June 7, our second child, a daughter, was born." He continued, "Both mother and baby are healthy. It's only been a few days since she was born, but she already shows us various expressions."