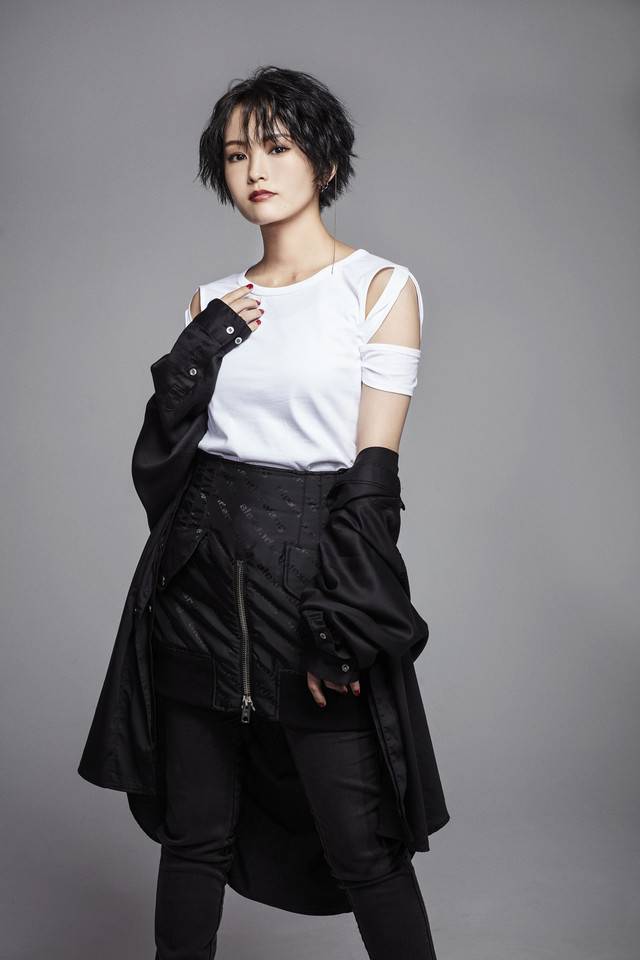 The title of Yamamoto Sayaka's new single, to be released on September 4, has been determined to be "Toge."

Like her previous work "Ichirinsou," "Toge" was written and composed by Yamamoto herself. It's described as an upbeat rock tune with a strong message. In addition, Negishi Takamune participated in the single as the arranger and producer, Tatsuya (Crossfaith) as the drummer, Makabe Yohei as the guitarist, Honma Akimitsu as the keyboardist, and Iida Takakhiro as the programmer.

More details on the single will be revealed later, but you can take a sneak peek at the jacket artwork below. 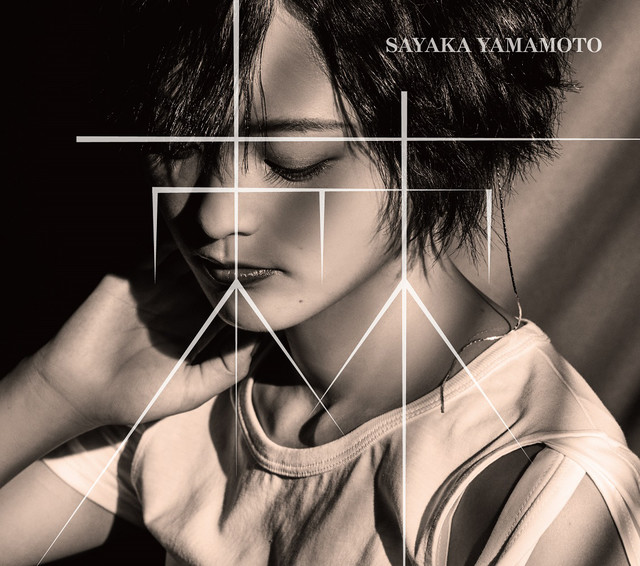 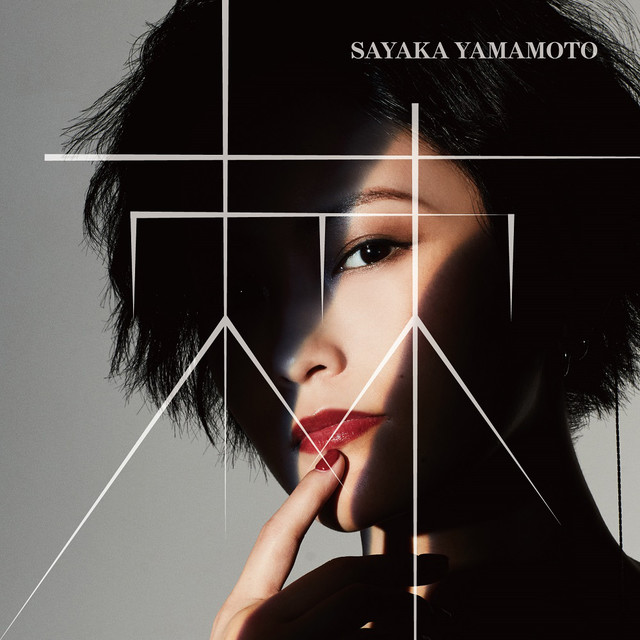 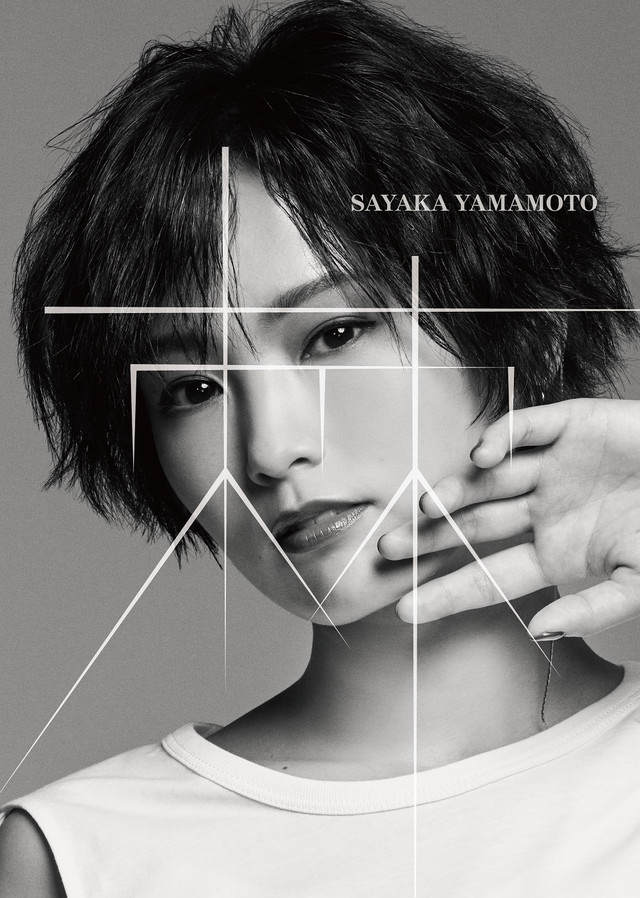