GLAY reveal details on their new album 'NO DEMOCRACY' 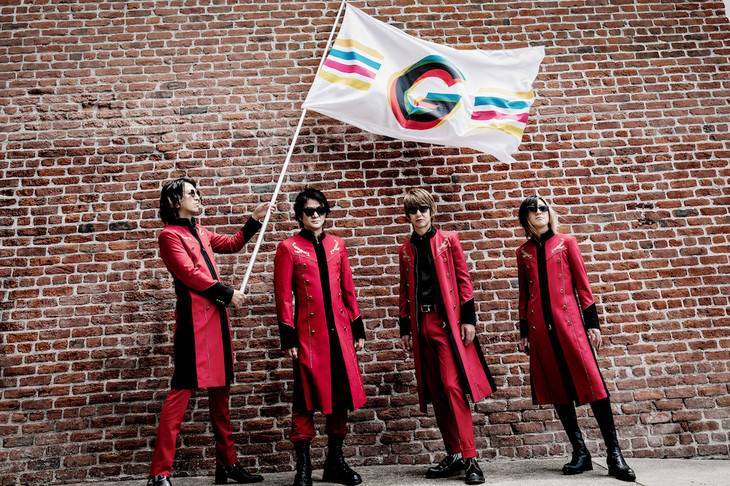 GLAY will release their new album "NO DEMOCRACY" on October 2.

The band made the new album announcement on August 17 during their one-man live 'GLAY 25th Anniversary: LIVE DEMOCRACY' at MetLife Dome in Saitama. Fans knew that a new album would be released this year when the band made their 25th anniversary pledge back in May. At this time, the title, release date, and other details have been revealed.

Leader TAKURO says that for this album, they were very particular about the words they chose. You can check out the jacket cover and track list below. 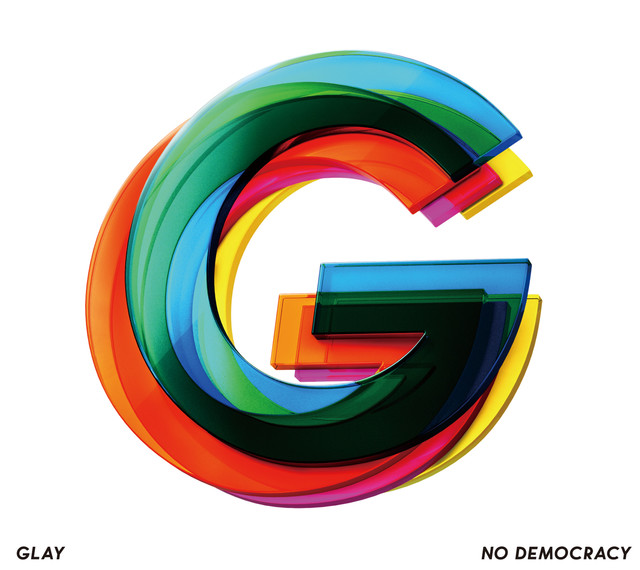