Kosaka Nao to be the center for Hinatazaka46's third single 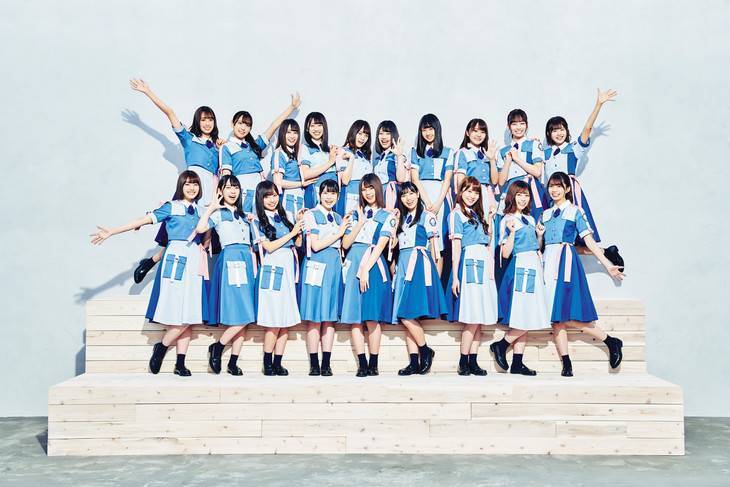 The senbatsu members for Hinatazaka46's third single (currently untitled), to be released on October 2, have been revealed.

Second generation member Kosaka Nao will be the center for her third consecutive time. You can check out the 18 senbatsu members below.