Seto Koji & Yamamoto Mizuki reported to be in a relationship 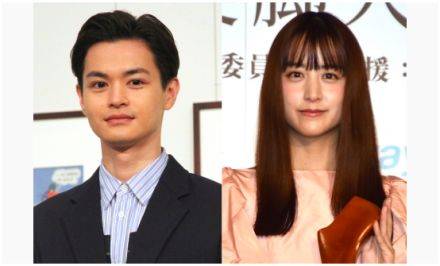 On October 30, 'Bunshun Online' reported that actor Seto Koji (31) and actress Yamamoto Mizuki (28) are in a serious relationship. In an ORICON NEWS interview, their agencies commented, "We leave them in charge of private matters."

The two co-starred in the Fuji TV drama 'Perfect World', which aired earlier this year. The magazine reports that their relationship became intimate through the drama and has published a photo of the couple.