Shiraishi Miho announces the birth of her second child 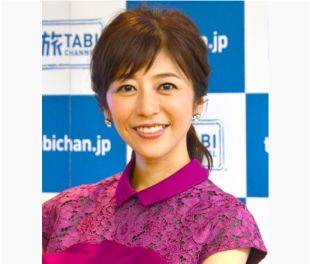 The couple previously made a joint announcement on November 22 via Johnny's & Associates. On her blog, she wrote, "The other day, our second child, a baby girl, was born without any problems. We are both healthy."

She continued, "We are full of wonder and joy to have gained a new family member in the new era. Without forgetting these grateful feelings, we will raise our child with lots of love and smiles."

Shiraishi and Nagano married in November of 2016 and welcomed their first child, a son, in May of 2018. Their second pregnancy was reported in June, which was later confirmed when Shiraishi attended an event in August with her baby bump.