Kimura Fumino had divorced in summer 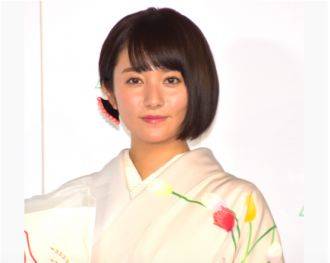 It's been revealed that actress Kimura Fumino (32) had gotten a divorce this past summer.

In an interview with ORICON NEWS, Kimura's agency commented, "We have heard that they divorced in summer due to differences in their lifestyles from their busy schedules."

Kimura and her ex-husband, an acting instructor, started dating after she had been receiving instruction from him for about five years. Then on November 18, 2016, Kimura announced via her Instagram account that she had gotten married.