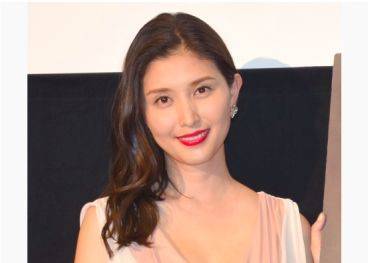 She wrote, "At this time, I have been blessed with a baby. I am making this announcement now as I have entered my stable period. I am due at the end of July."

She revealed that she was aware of her pregnancy when she announced her marriage in November, but refrained from making the announcement then because it was still early on. "I didn't think I would get pregnant so fast, so I am filled with happiness," she expressed.