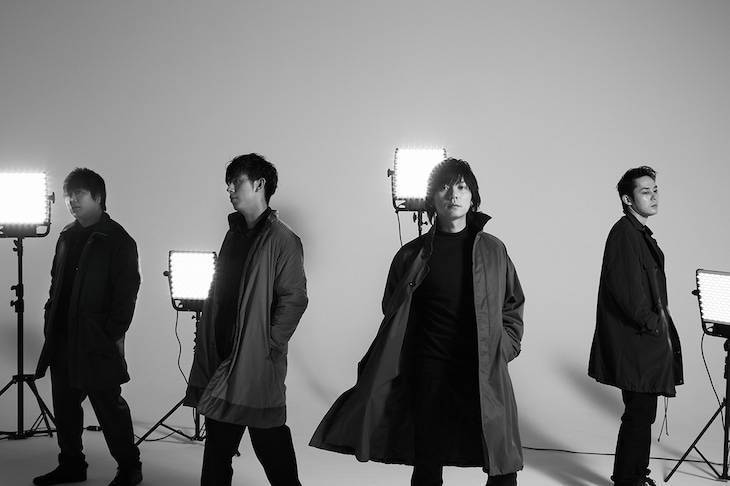 flumpool have revealed the jacket covers for their new album "Real" that's slated for release on May 20.

You may remember the jacket covers for flumpool's debut mini album "Unreal" (released in November of 2008) in which the members were pictured nude from behind. In order to portray the worldview of the album, that shows the current way of living after experiencing a period of setbacks and conflicts, the band decided to use the same studio and photographer to shoot the jacket covers.

Yamamura Ryuta (Vo) commented, "'Real' consists of the band's 'magnified way of living' after experiencing various setbacks and conflicts during the past 12 years. With that concept, we took everything off for the first time in 12 years." 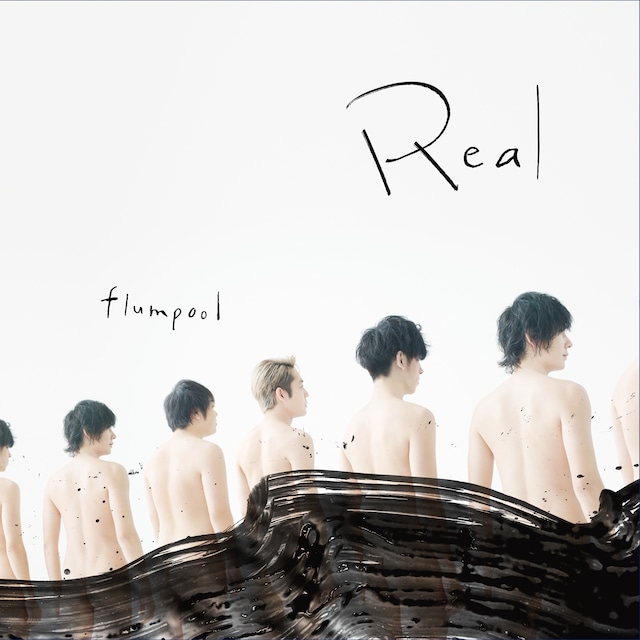 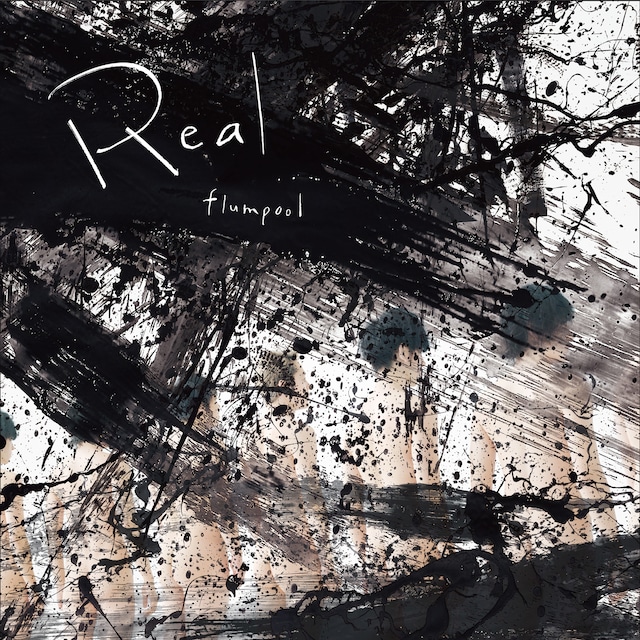 SixTONES's new song to be used in Japanese-dubbed version of movie 'Spiderman: No Way Home'
3 hours ago   0   152