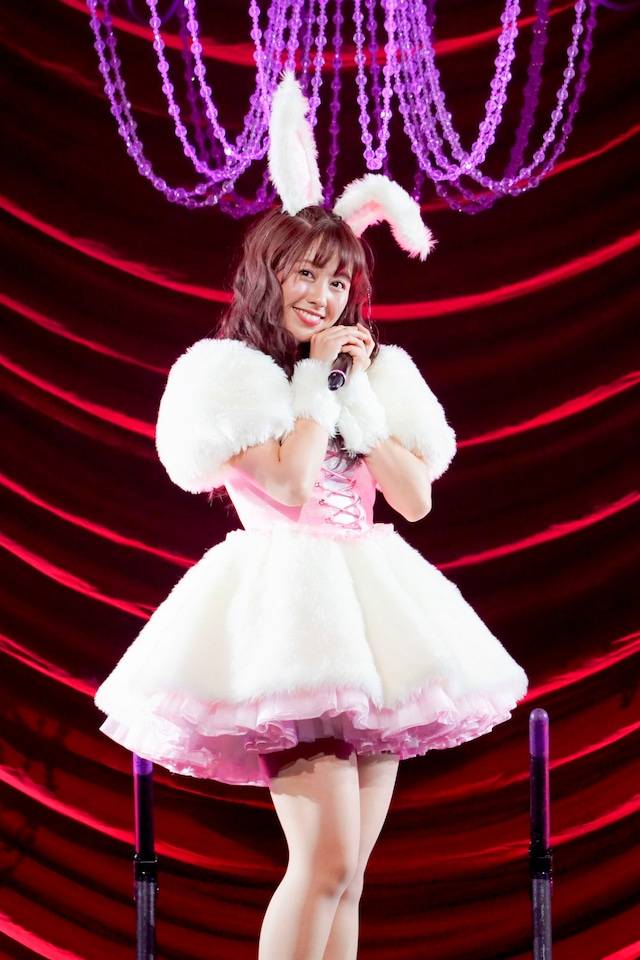 The album will include previously released songs, unreleased tracks, and brand new numbers. It will come in both limited (Blu-ray + CD) and regular editions (CD-Only).

After the album's release, Sasaki will hold a solo concert called 'AYAKA NATION 2020' on July 12 at Yokohama Arena.