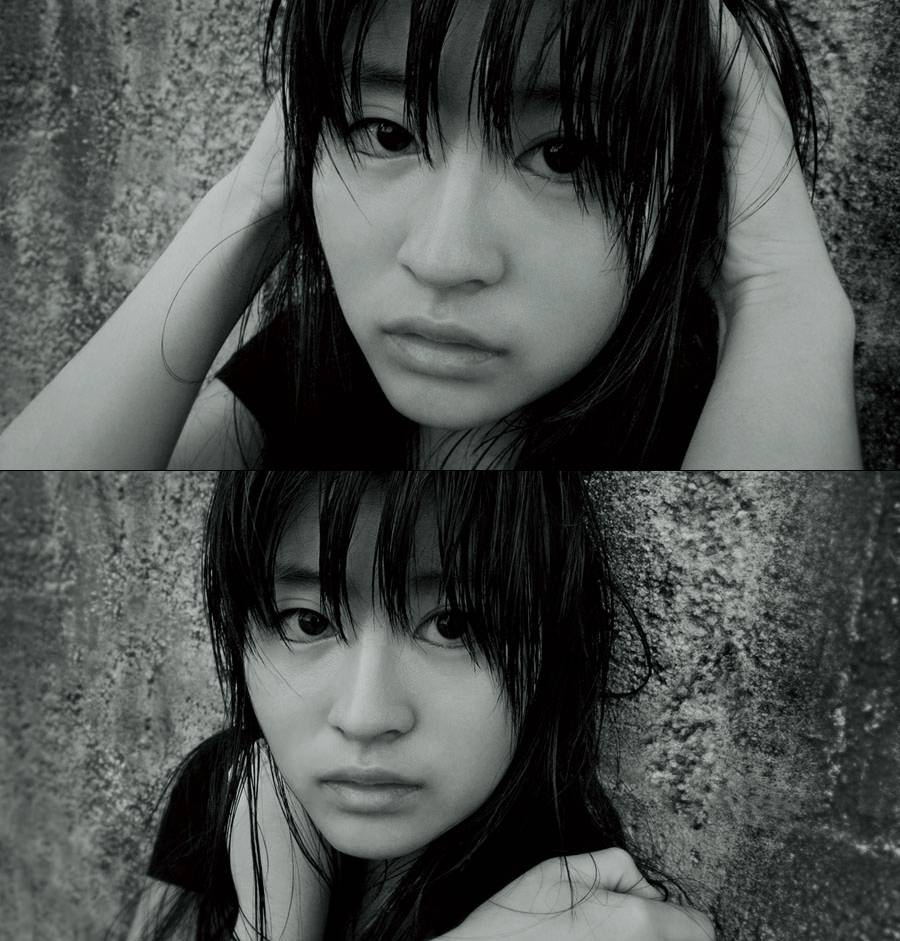 The young talent is produced by Miyake Akira who also worked together with Utada Hikaru, which is one of the reasons why she is being called the second Utada Hikaru. Other similarities include the fact that she also writes her own songs, makes her debut in her teens, one of her parents is a singer, she is raised overseas, and can speak multiple languages. Moreover, her father also used to be in charge of Utada's hair styling for many years.

An acquaintance of hers talked with the magazine Josei Seven and stated, "Kawai wanted her daughter to be raised in a carefree environment and immediately moved to Australia after Kaho-chan was born. Right now she is still attending school there. Her singing activities in Japan are only during long-term vacations from school. The main conditions for her to be even allowed a singing debut was that school is going to stay her top priority."

kaho's first language is English, but she is said to have no difficulties communicating in Japanese and French as well. Music has been an essential part of her childhood and she has had the dream of becoming a singer ever since she can remember. At the age of six she started composing on the piano and with twelve she began using the recording equipment at her home to write her first songs.

The acquaintance continued, "She has voice training two times a week. I think it was 3 or 4 years ago, Kaho-chan went to karaoke with us for the first time in Japan, where she sang a song by lady Gaga. Her mature and low voice was on a completely different level and made us listen to her in an ecstasy. Of course the karaoke machine also gave her quite a high score."

The release of her debut single "every hero/Strong Alone" is slated for November 27th.