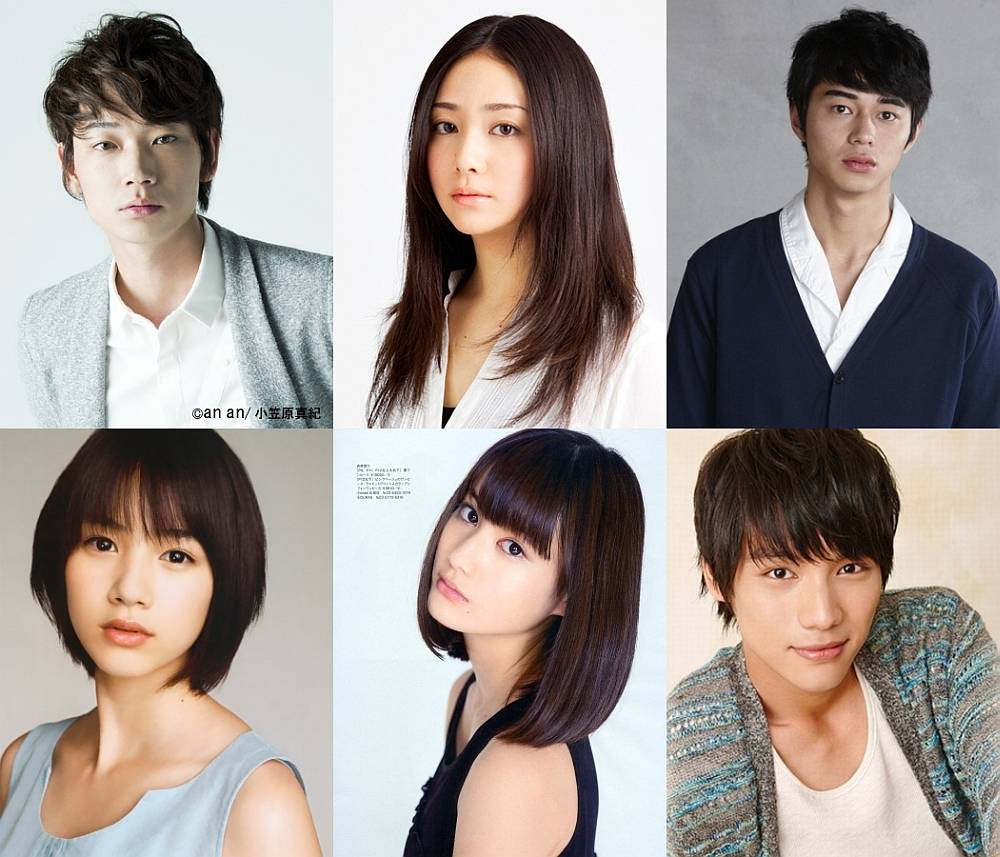 The prize-winners of the '2014 Elan d'or Awards' have been announced. Said awards are presented by the All Nippon Producers Association (ANPA) and recognize the producers and promising actors/actresses who achieved outstanding works in domestic movies and TV dramas through the year.

The works for this year were the domestic movies shown in Tokyo, as well as one-shot dramas and drama series aired during December 1st 2012 ~ November 30th 2013, and the award winners were selected by the members of ANPA.

NHK's popular morning drama 'Amachan' came out as the big winner of the awards with three newcomer awards for the starring actress Nounen Rena (20) as well as her two co-stars Hashimoto Ai (18) and Fukushi Sota (20). In addition, the production team of the drama received a special award.