Kaho is bloodstained in new teaser image for "Puzzle" 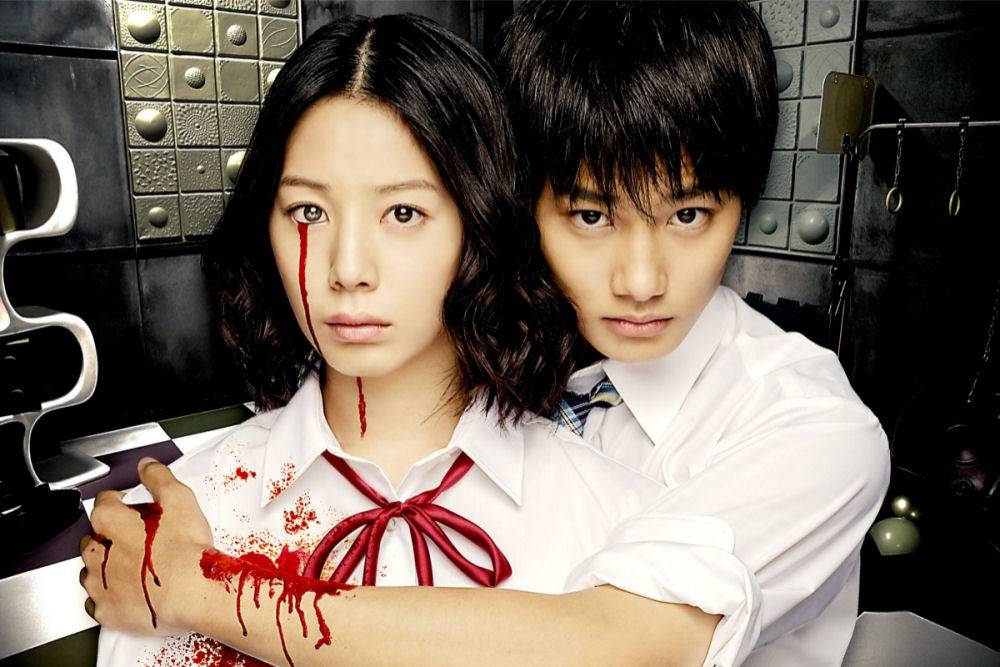 A startling teaser image for the upcoming movie "Puzzle" starring actress Kaho was released this weekend.

"Puzzle" is the movie adaptation of Yamada Yusuke's best-selling novel of the same name. Kaho plays a young girl named Nakamura Azusa who attempted to kill herself by jumping from the roof of her school.

One month after the attempted suicide, mysterious things start to happen at her school. After recovering from her injuries, Azusa suddenly gets visited by a boy named Yuasa Shigeo (Nomura Shuhei) and receives a strange envelope. Inside is the piece of a bigger puzzle that explains the mysterious incidents. Azusa decides to solve the puzzle and chase after Shigeo, not knowing about the unimaginable sights that are going to await her.

"Puzzle" is slated for a release on March 8th. 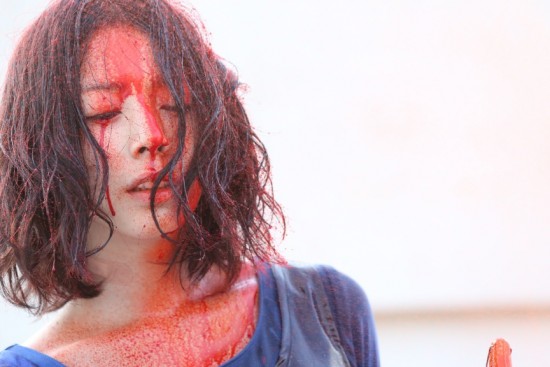