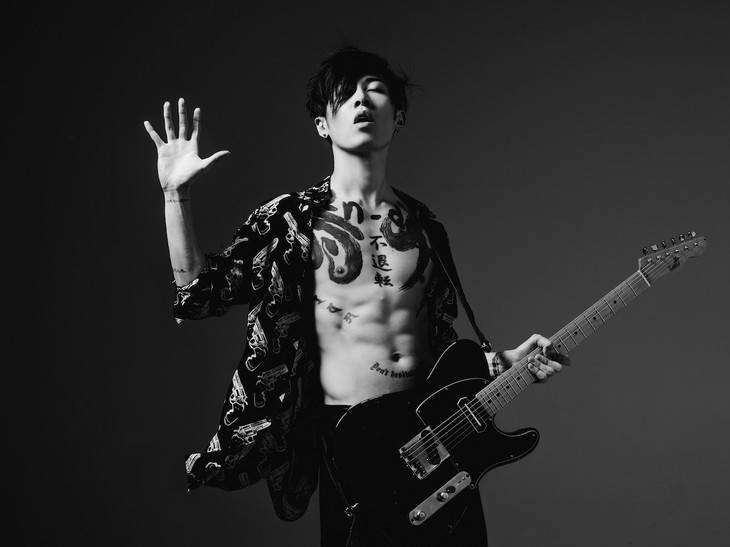 MIYAVI will hold a two-man live tour called "MIYAVI Tour 2015 "WE ARE THE OTHERS" -EXTRA" in December.

To coincide with the release of his latest album "The Others", MIYAVI held a nationwide tour in April and May, then a European tour in September and October. The newly announced tour will be the extra edition to these two tours. He is scheduled to perform at BIGCAT (Osaka) on December 8, at Akasaka BLITZ (Tokyo) on December 10, and at DIAMOND HALL (Aichi) on December 15. All shows will feature a guest act.

In addition, the tour will include a stop in South Korea. Titled "MIYAVI Tour 2015 "WE ARE THE OTHERS" -EXTRA in SEOUL", the concert will be held on December 12 at ROLLING HALL in Seoul.