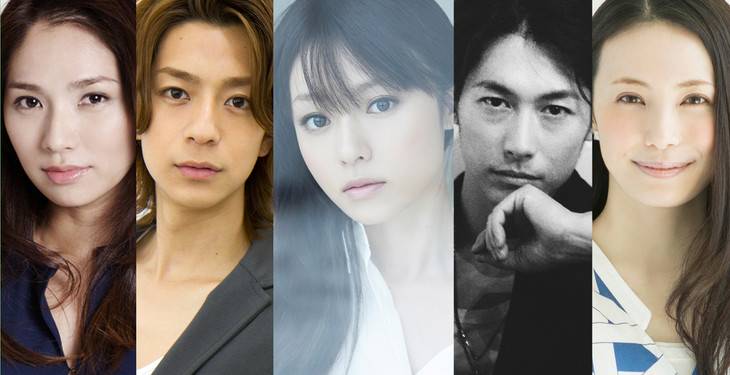 Fukada Kyoko will play the protagonist 'Shibata Michiko', a single and unemployed woman who is around 30-years-old. DEAN FUJIOKA will play 'Kurosawa Ayumu', Michiko's former boss who is now the owner of a cafe.

Michiko's co-worker 'Mogami Daichi' will be played by Miura Shohei, Kurosawa's ex-girlfriend by Nonami Maho, and Kurosawa's childhood friend and florist by Mimura.

"Dame na Watashi ni Koishite" has been serialized in "Gekkan YOU" since 2013. The drama will make its premiere on TBS on January 12, 2016.