Arashi to release their new single 'I'll be there' 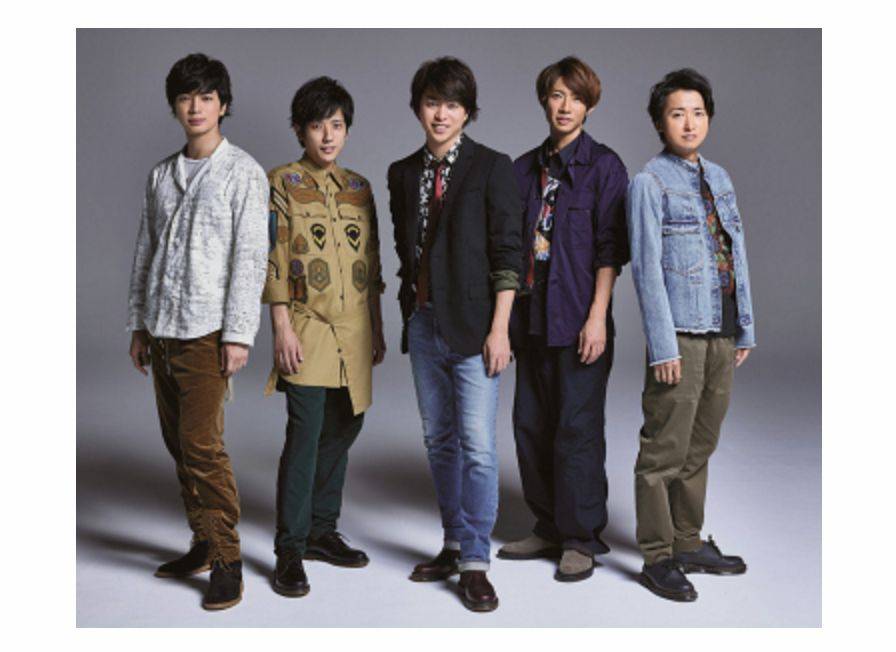 ARASHI's 51st single titled "I'll be there" is set for release on April 19.

This is the group's first single in 7 months since they last released "Power of the Paradise", and the title track will be used as the theme song for member Aiba Masaki's upcoming 'Getsu 9' drama "Kizoku Tantei."

Apparently, it's a cool song with a dynamic melody to go along with the drama's mysterious world of view.

Source: Oricon
Image: Johnny's net
Thanks to minlilin for the tip!