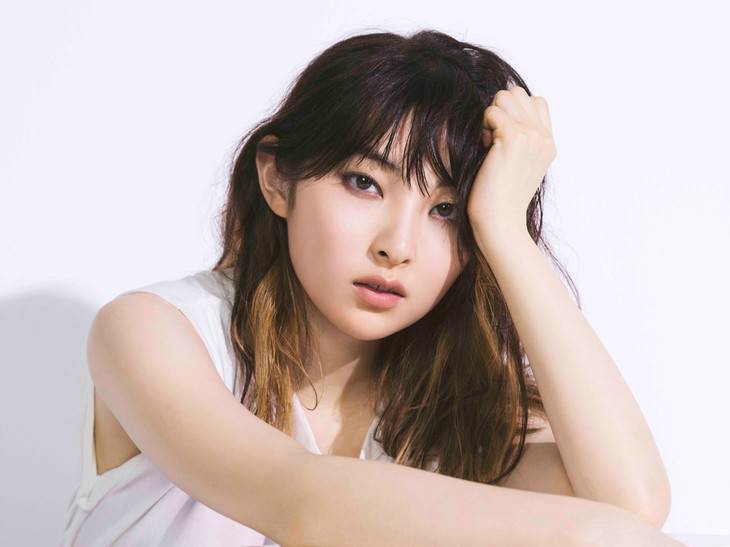 Ieiri Leo has revealed the details on her new single "Moshi Kimi wo Yurusetara," which will be released on August 1.

"Moshi Kimi wo Yurusetara" was picked up as the theme song for Fuji TV's 'Getsu-9' drama 'Zettai Reido ~Mizen Hanzai Sennyu Sousa~.' Besides this song, the single will include "Aozora," which was written by Ieiri, composed by Mizuno Yoshiki (Ikimonogakari), and digitally released in May, and "Megane," which was both written and composed by Ieiri.

On "Megane," Ieiri commented, "My eyes are really bad, so I usually wear contacts, but I wear glasses when I go home. The lenses are really thick, so I'm a little embarrassed to be seen with my glasses. But it makes me really happy that there are people and places that accept me for who I am. I wrote about this tingling moment." 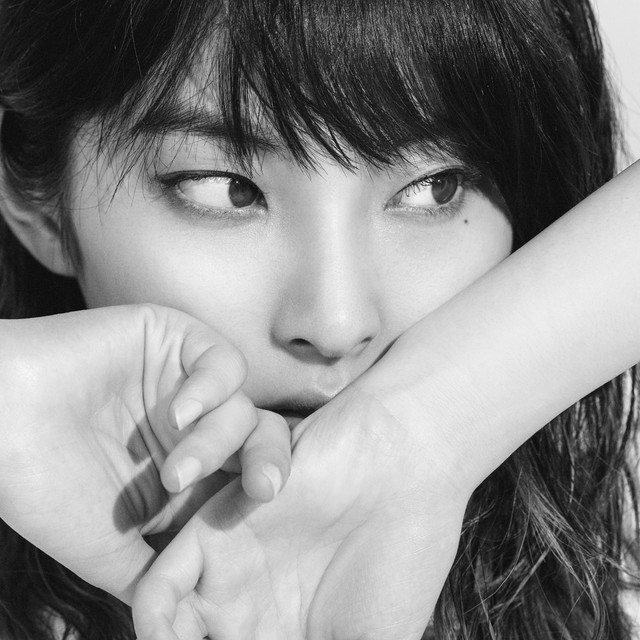 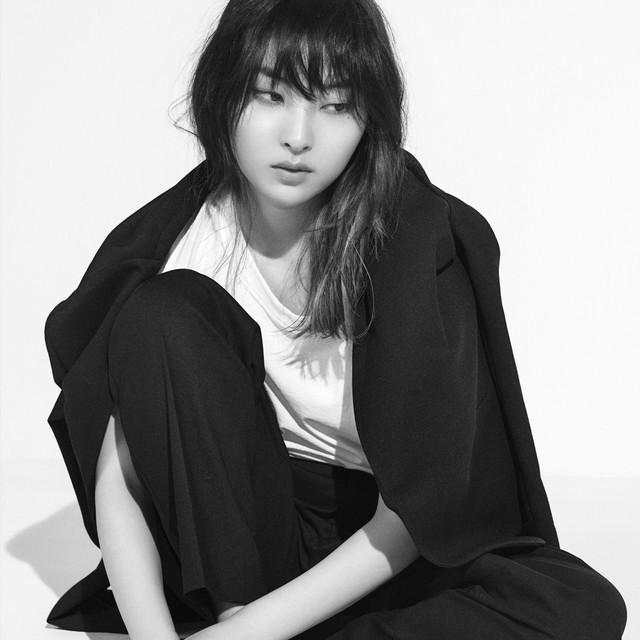 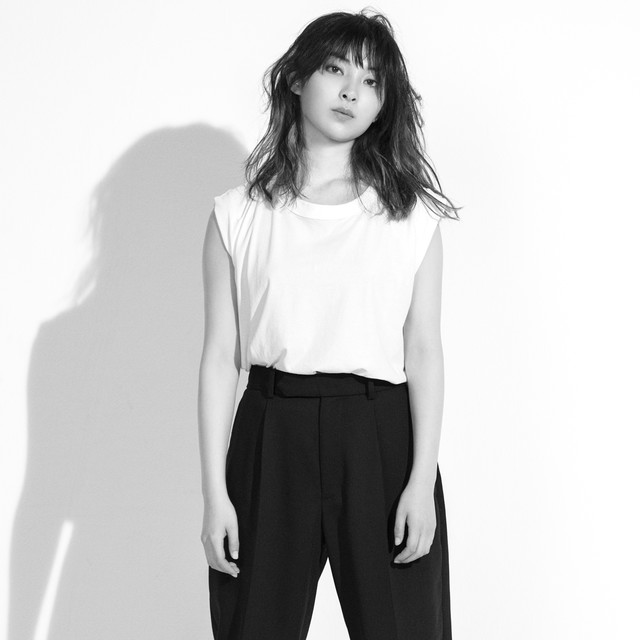