Negicco's Nao? and kusoiinkai's Okada Noriyuki to tie the knot in April 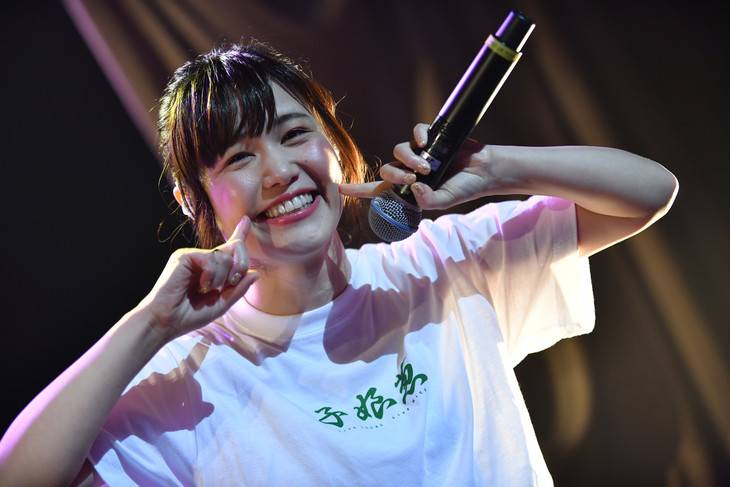 It's been announced that Negicco's Nao? and kusoiinkai's Okada Noriyuki (B) will be registering their marriage on April 10.

On Negicco's official website, Nao? reported that she will be registering her marriage on her 31st birthday. She revealed that she met Okada in 2015 at Perfume's event 'Perfume FES!! 2015 ~Sannin-sai~.' "I hope to build a warm family full of smiles. I will grow everyday so that everyone who supports Negicco will continue to watch over me warmly. I will do my best with Megu and Kaede to deliver Negicco's music," she expressed.

Similarly, Okada wrote on the band's official website, "I get along with Nao?-san really well and our sense of values are similar, so I am smiling a lot when I am with her. I decided to marry her because I felt that everyday would be special with her and we would be able to spend everyday happily."

Nao? began her activities in Negicco in 2003 and is the group's leader. Okada formed kusoiinkai in 2008. They will be ending their activities with the current members on March 31. 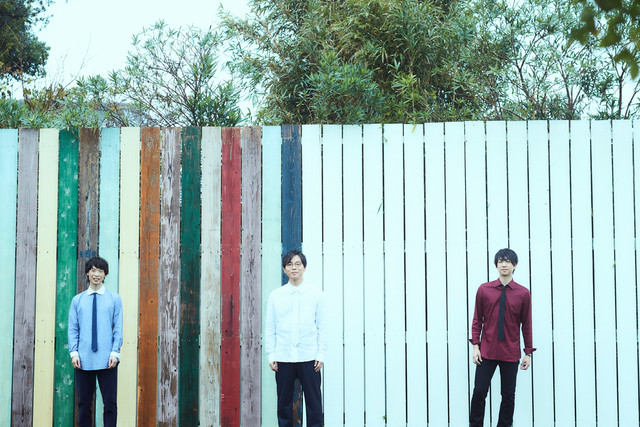