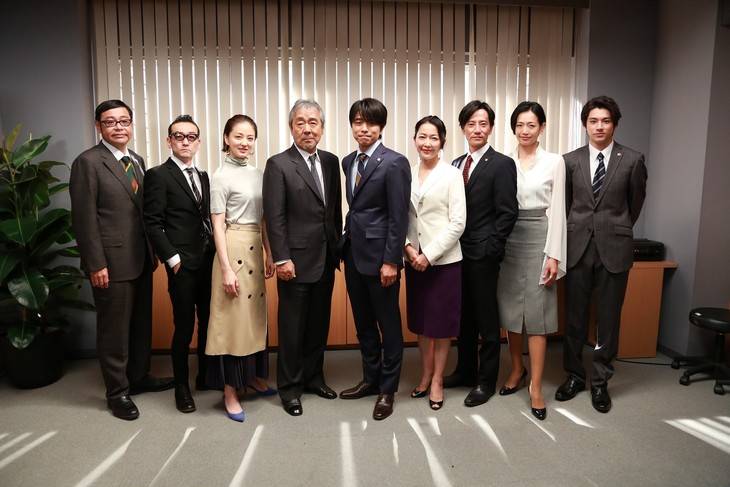 V6's new song "Aru Hi Negai ga Kanattanda" has been picked up as the theme song for 'Tokusou9 Special' to air on April 7 as well as 'Tokusou9 season 2' to premiere on April 10.

'Tokusou9' is a detective drama starring V6 member Inohara Yoshihiko. The theme song was written and composed by Ketsumeishi's RYOJI.

A press conference for the drama was held the other day with attendance by the cast including Inohara, Hada Michiko, and Terao Akira. In association with the drama's title, dango (dumplings) in nine different colors were prepared for the event which the cast enjoyed eating. 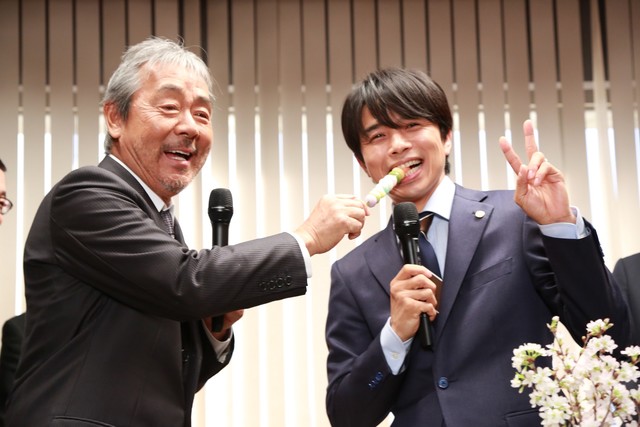 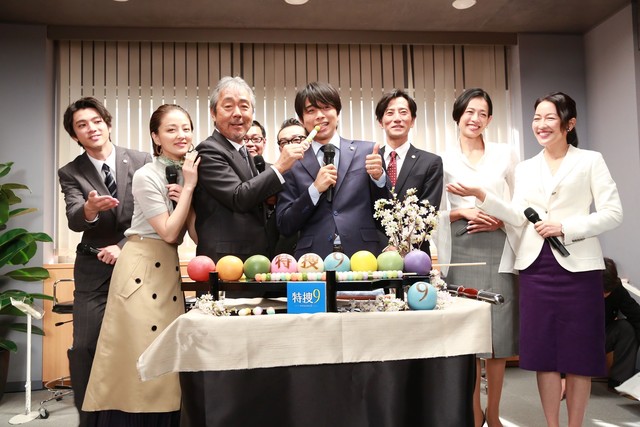