NGT48 to end team system and restart their activities 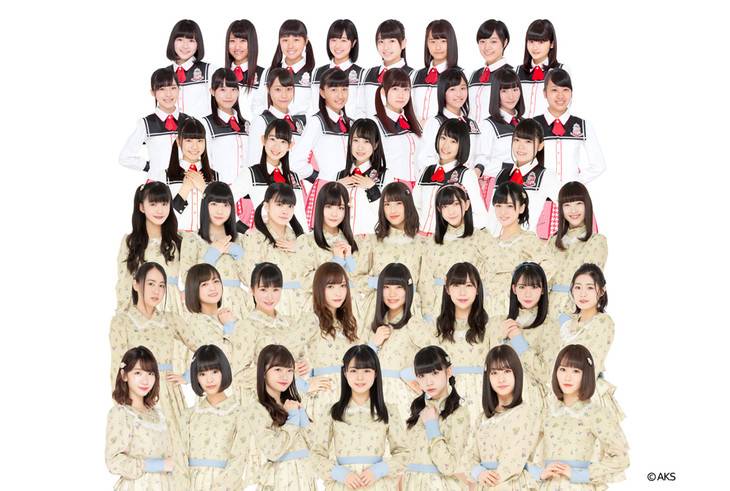 It's been announced that NGT48 will end their current team system and restart their activities.

In December, Team G vice captain Yamaguchi Maho was attacked by two men in front of her home. As this started a riot, all performances scheduled at NGT48 Theater after January 22 was cancelled.