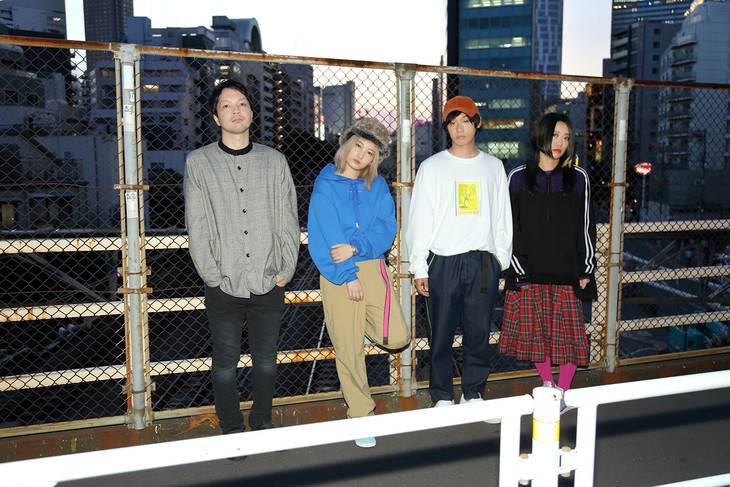 Kinoko Teikoku have announced that they are on hiatus as of May 27.

On the band's official website, they announced that Taniguchi Shigeaki (B) asked to leave the band at the beginning of the year. Last year, when Taniguchi turned 30 years old, he felt a sense of accomplishment as the band celebrated their tenth year anniversary. As such, he decided to take over his family's business. The band searched for ways to continue their activities, but they were unable to imagine continuing Kinoko Teikoku without Taniguchi as the bassist. They concluded that going on hiatus was the best idea in the present state.

Taniguchi commented, "At first, the members were surprised and asked me to stay, but in the end, they approved my withdrawal. They accepted my selfish request and pushed my back. I am very grateful to have the best members."