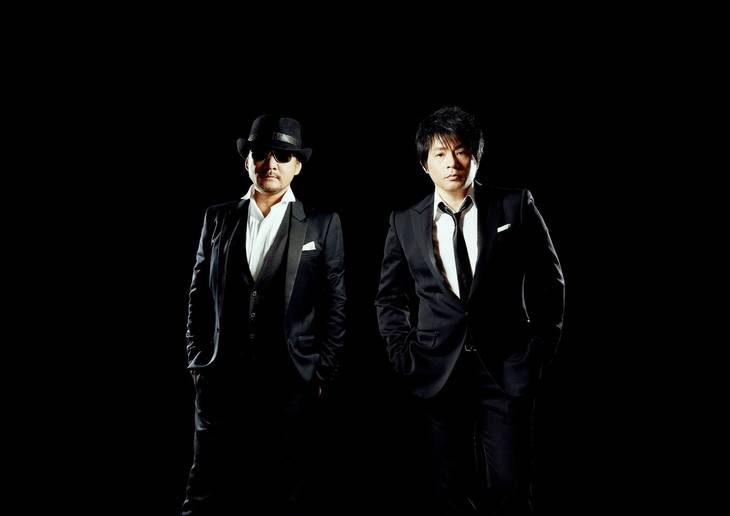 It's been revealed that ASKA has left CHAGE and ASKA.

ASKA made the announcement on August 25, which marked the duo's 40th debut anniversary. On his official blog, he wrote, " I think this was already known to some people in the music industry and close friends." He also reflected on the time when they went on an indefinite hiatus back in 2009 rather than disbanding.

On CHAGE, he commented, "There is no 'strange news' between us. I will honestly support his activities. I hope he feels the same way."