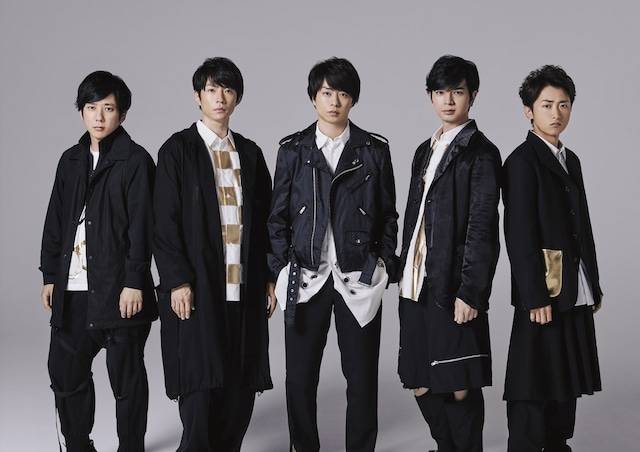 Popular groups DREAMS COME TRUE and Arashi will be performing at the 'National Stadium Opening Event ~HELLO, OUR STADIUM~' on December 21.

The event will be held to present the new National Stadium to the general public. DREAMS COME TRUE have performed at the National Stadium once in 2007. This year, they are celebrating their 30th anniversary and will be helping to celebrate the new stadium's opening.

On the other hand, Arashi has held the most concerts at the National Stadium. They are even scheduled to hold a 2-day concert at the stadium next year on May 15 and 16. This will make them the first artist to hold a solo concert at the venue after its completion.