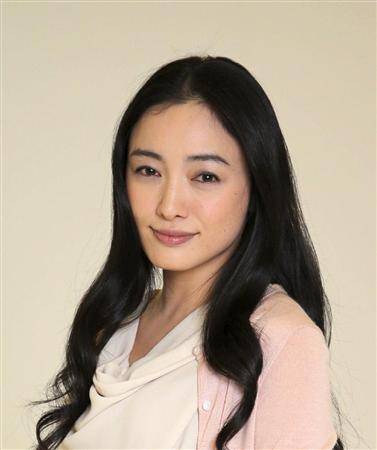 On September 18, popular actress Nakama Yukie (34) announced that she is now married to actor Tanaka Tetsushi (48).
Reportedly, Tanaka went to register their marriage alone to a ward office in Tokyo on this day, as Nakama was in the middle of shooting a drama.
They are not planning to hold any press conference, wedding ceremony, nor reception party at this moment.

The two first co-starred with each other in 2003 Fuji TV drama "Kao", and they worked together once again in TBS drama "Joshi Deka!" back in 2007. According to a source, they began dating in 2008.

Nakama released a comment through her agency, "We started our relationship as good friends at first, and now that time has matured, we were ready for marriage.  By cooperating with each other, we would like to create a modest family together.  For both my public and private life, I will continue to practice diligence in order to leave the result that makes 1+1 more than 2."

As the 18th was the opening day of the stage play "Haishin" (at Tokyo Metropolitan Art Space), when Tanaka appeared he was surrounded by about 40 reporters after the play. 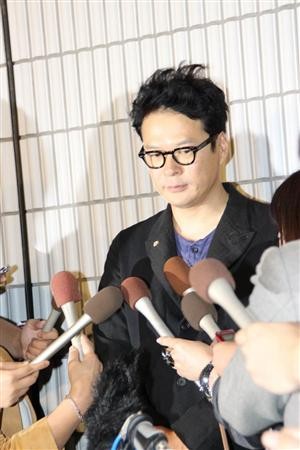 Tanaka revealed to the reporters, "I proposed to her about a year ago, and gave her a ring, but I was mumbling too much so I do not remember what I said to her. She is too great for me, and has a very nice personality. She also has many simple sides, and I love those sides of her."

Nakama is not pregnant, and she will continue pursuing her career as an actress.