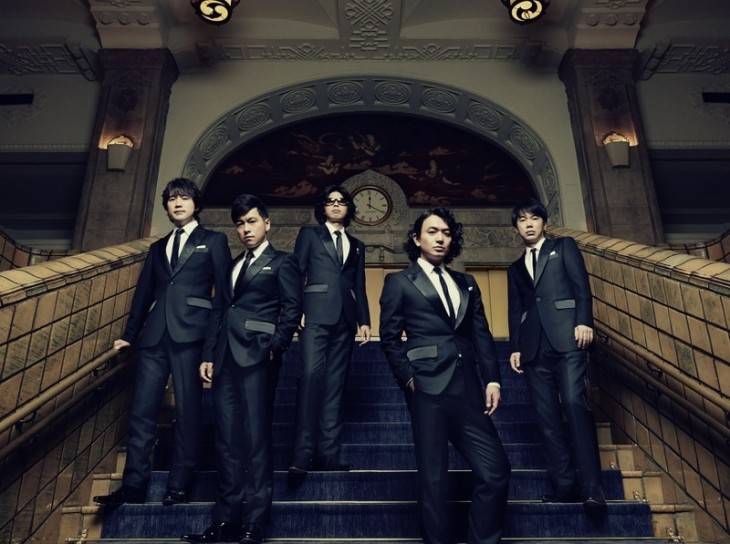 The Gospellers have revealed the jacket artwork and track list for their best-of album "G20".

The best-of album will be released on December 17 to commemorate The Gospellers' 20th anniversary. It will come as a two-disc set with a total of 32 songs chosen by their fans. In addition to a DVD, the limited edition will come with an 80-page photo book.

Furthermore, the full schedule for The Gospellers' tour 'The Gospellers-zaka Tour 2014~2015 G20' has been confirmed. The tour will kick off on December at Saitama-shi Bunka Center and will wrap up on July 18 at Okinawa Convention Center for a total of 66 shows. This will be the group's biggest tour in their career. 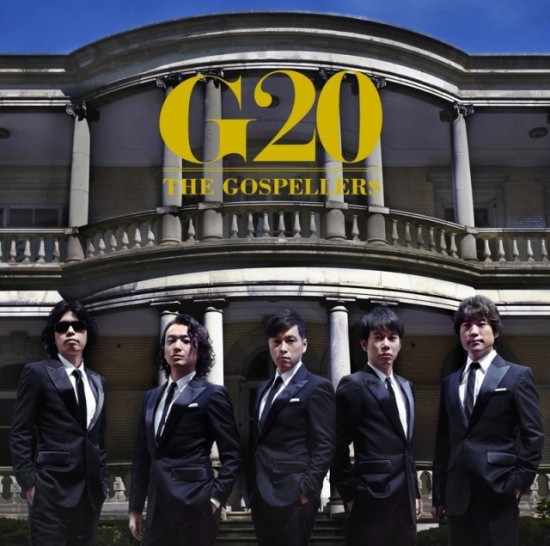 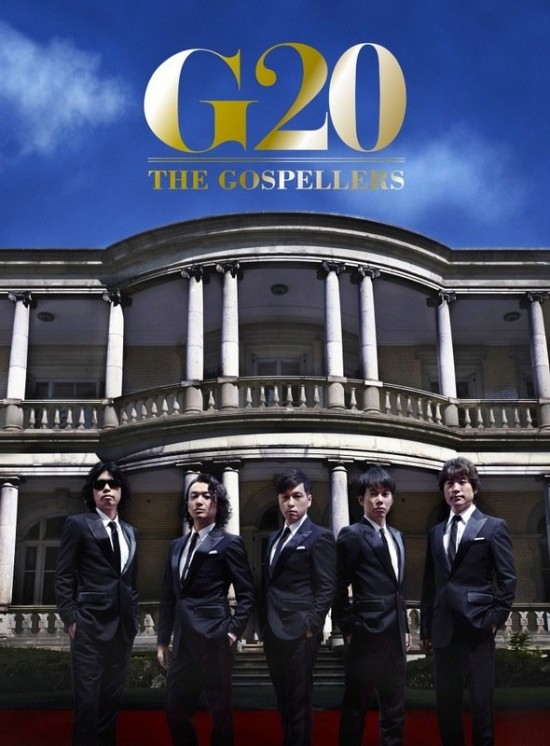