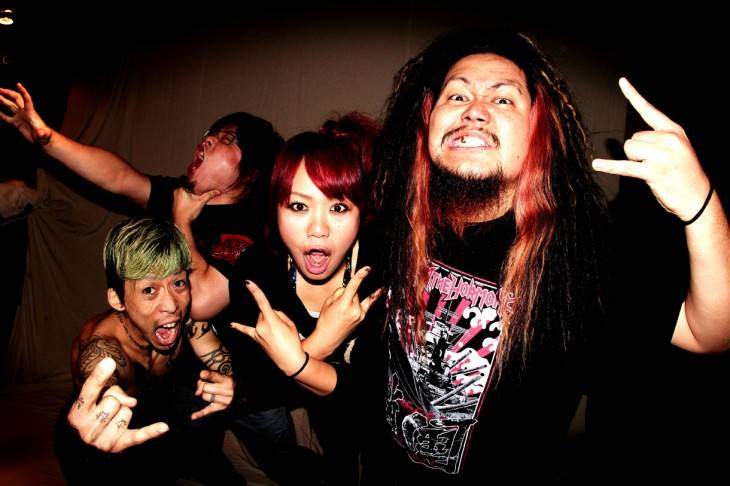 MAXIMUM THE HORMONE's "F" has been picked up as the "battle song" for the anime film 'Dragon Ball Z: Fukkatsu no F' that's scheduled to open in theaters on April 18.

"F" was one of the title tracks to the band's double A-side single "Tsume Tsume Tsume / F", which was released back in July of 2008. Member Maximum the Ryo-kun revealed that the song was created because he read the original 'Dragon Ball' manga.

This collaboration took place as the manga's author Toriyama Akira came up with the movie's storyline after being inspired by "F". He commented, "This time, Freeza will make a comeback! 'F' is for Freeza. This idea leaped into my mind when I was introduced to MAXIMUM THE HORMONE and listened to their song 'F' while thinking about a story for the next movie. Please look forward not only to his comeback, but also to a fierce battle!" 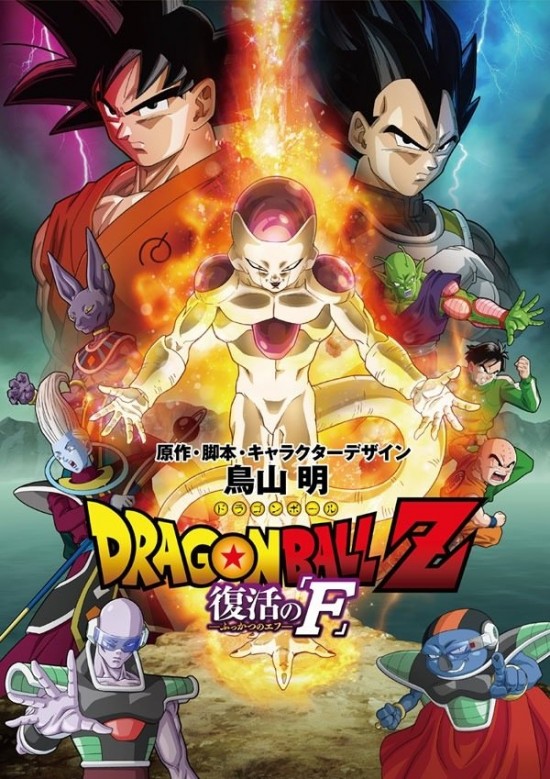 Fans can look forward to how "F" will be used during the battle scene of the film.