Momoiro Clover Z to release the theme song to their movie 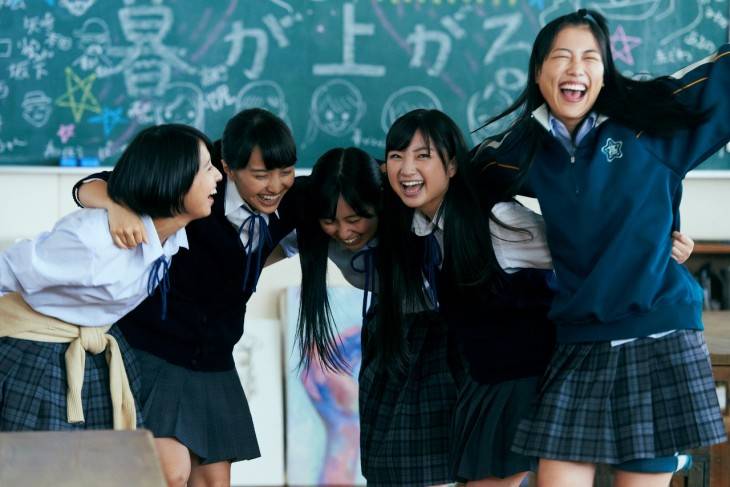 Momoiro Clover Z will release "Seishunfu", which is the theme song to their starring film 'Maku ga Agaru', as their new single on March 11.

It was also revealed that the movie's soundtrack will be released simultaneously with the single. This will include music by Kanno Yugo and the movie version of "Seishunfu".