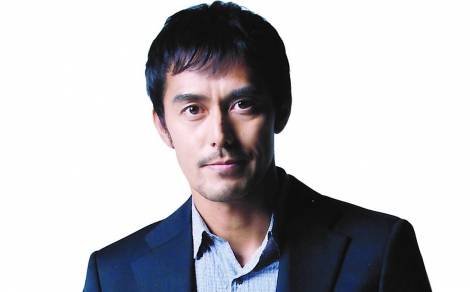 It was announced that actor Abe Hiroshi would be starring in the new TBS drama "Shitamachi Rocket", which premieres in October. This marks the first time in 5 years for Abe to star in a TBS serial drama.

It centers around the protagonist ,Tsukuda Kohei,  a president of a small precision instrument factory, who devotes himself to rocket engine development. It's a story about a man who never gave up his dream and the pride of his employees.

---
Tsukuda Kohei (Abe) used to be a researcher at the Space Science Exploration Agency until he took the responsibility for the failure of a rocket launch. Now he is the president of "Tsukuda Seisakusho," a factory for precision machinery, which he inherited from his father, but he still cannot forget his dream to develop a rocket engine.

The management of the factory was going smoothly at first. However it gradually starts going downhill as Tsukuda focuses too much on his dream. Moreover, his company suddenly faces problems like the discontinuation of a transaction from its major business partner, a credit crunch, and a lawsuit by a rival company for a patent infringement.

In the meantime, Tsukuda receives an offer from Teikoku Heavy Industries, Japan's major enterprise, to purchase his factory's patent for 2 billion yen. Though the factory needs the money badly, the patent is also full of Tsukuda's dream. What will his decision be...?

It was also revealed that Tsuchiya Tao would appear in the drama as "Tsukuda Rina", the daughter of the protagonist. 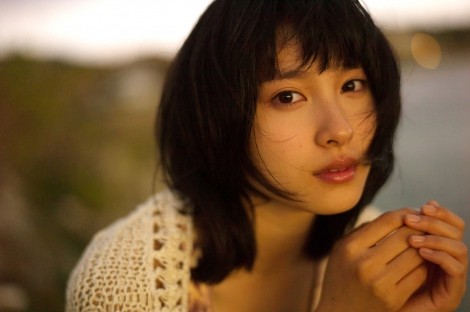 "Shitamachi Rocket" will premiere in October on TBS (every Sunday at 9:00 pm).