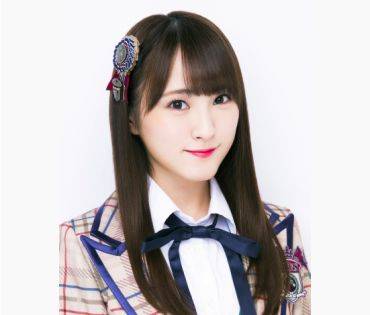 HKT48 member Ueki Nao has made her graduation announcement.

The announcement was made on July 2 during Team KIV's performance. Afterwards, she wrote on the group's official website, "Looking back at my idol career, I have no regrets. From now on, I hope to express myself outside of showbiz and hold a job that I can make others smile."

Ueki's last appearance in a show will be Team KIV's performance on July 31. Her other scheduled events, such as handshake events, will be revealed later.

Ueki first entered the senbatsu with the group's debut single "Suki! Suki! Skip!" in March of 2013 as a first generation student.

Zenbu Kimi no Sei da. to go on hiatus after their concert at Nippon Budokan
5 hours ago   0   116