Shiraishi Mai to graduate from Nogizaka46 after their next single 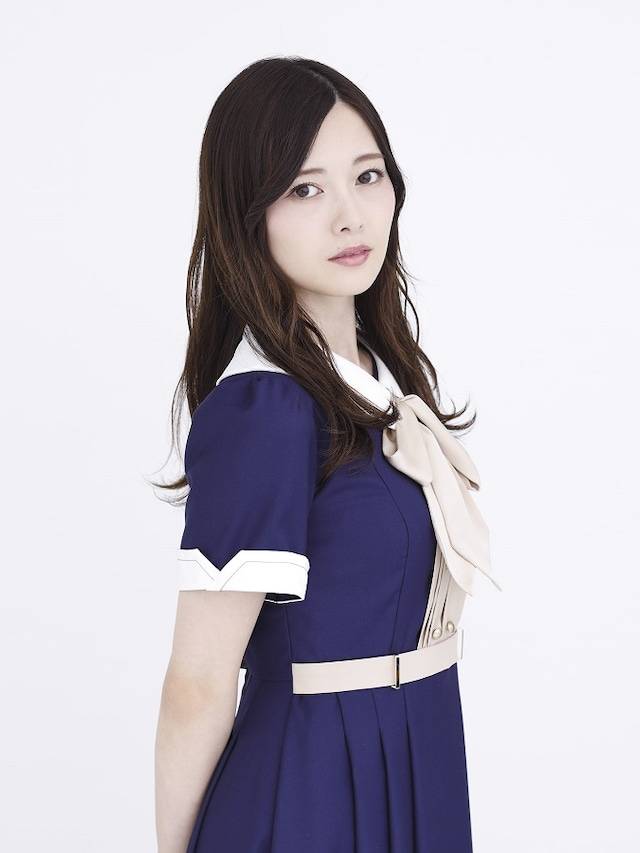 Nogizaka46 member Shiraishi Mai will graduate from the group after activities for their next single (currently untitled) to be released on March 25 have concluded.

Shiraishi has led Nogizaka46 since joining the group after their first generation audition. She served as the center for the first time in the group's sixth single "Girls Rule" in 2013. Besides her activities in Nogizaka46, she has also been active in modeling and acting.

More details regarding Shiraishi's graduation will be revealed at a later date.